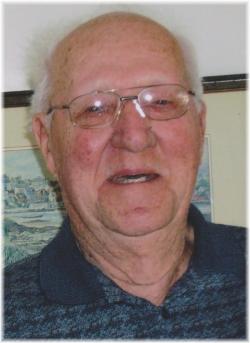 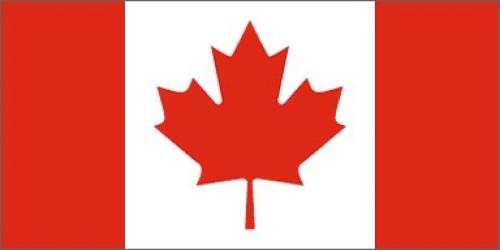 William Josiah "Bill" Mosher - 100, of New Minas, passed away Monday, October 16, 2017 at home. Born on August 3, 1917 in Lower LaHave, he was a son of the late Charles and Laura (Wentzell) Mosher. He trained as a marine engineer and prior to the Second World War, served as engineer on a vessel trading in the Gulf of Mexico and the Caribbean. With the onset of the Second World War, he joined the RCAF, Marine Division. Following the war, he transferred to the RCAF Construction Engineers, where he served until his retirement in 1973. During his post military retirement, he worked with Hiltz and Seamone as a construction supervisor and also with Kings County Academy doing maintenance. He was predeceased by his first wife, Bertha J. (Erwin); brothers and sisters, in infancy. He is survived by his second wife, Irene (Ritcey); three sons, Peter, Mississauga, ON; David (Glenda), Royston, BC; Charles, Lower LaHave, NS; three grandchildren, Grace, Joy and Jeffry; two great grandchildren, Christopher and Grayson. There will be no visitation, by request. There will be a private family service, with Reverend Ivan Norton officiating. Interment will take place in the Lower LaHave Cemetery. Donations in memory may be made to the charity of your choice. Funeral arrangements have been entrusted to the White Family Funeral Home, Kentville.