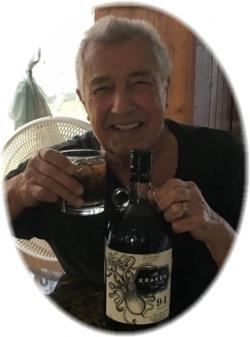 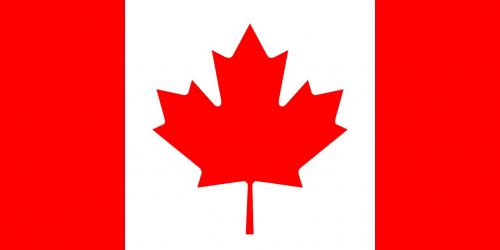 Surrounded by his loving family, Gordon Albert "Gord" Kennedy, age 76, of Cambridge, passed away on Tuesday, June 4, 2019 in the Valley Regional Hospital, Kentville. Born in Cambridge Narrows, New Brunswick, he was a son of the late Frank and Bessie (Belyea) Kennedy. He served with the Canadian Armed Forces as a military police officer for 20 years, and had been stationed with the PPCLI in Winnipeg and served in Cyprus as a peace keeper.  He was later employed with Michelin Canada for 28 years in Waterville where he was a member of the Emergency Response Team, president of the Social Club and active as an employee representative. Gord enjoyed hockey; especially going to the rink and watching his grandchildren. He also liked puttering around the house with his many renovation projects. After his retirement, Gord truly became a man of leisure, spending his days exactly how he pleased. For the last six years, he and Janice enjoyed the sun and the great friendships he made in Florida. He especially enjoyed the 4:00 p.m. happy hour. Gord will be remembered for his wonderful sense of humour and his dedication to his family. He is survived by his wife, Janice (Galloway); daughters, Kelly Kennedy, Cambridge and Shelly (Mark) Phillips, Kentville; Tieren Kennedy, Washington State; siblings, Lois (Harry) McGibbon, Jackie (Bob) Thibodeau, Allen and Brian (Sharon), all of Cambridge Narrows; Barb (Nico) Lubben, Port Mouton, Queens County; grandchildren, Brennan (Jessica), Taylor (Andrew), Lyam (Carly), Kristian, Issiah, Logan (Chelsea), Luke, Grace, Kate-Lyn (Nicholas) and Shelby (Silas); great-grandchildren, Olivia, Peyton, Owen, Charlie and Avery. Cremation has taken place and there will be no visitation or funeral service, by request. A celebration of Gord’s life will be held on Sunday, June 16, 2019 from 1:00-5:00 p.m. at the Michelin Social Club. The family wishes to express their thanks to the ICU medical staff at VRH for their kindness, care and compassion and  everyone who has reached out with their visits, phone calls, messages, donations and prayers. Donations in memory may be made to Team Joshua (in support of youth athletics). Funeral arrangements have been entrusted to the White Family Funeral Home and Cremation Services, Kentville.

Click here to View Condolences
Service Date
Sunday, June 16, 2019
Service Time
1-5 p.m.
Service Location
A celebration of Gord’s life will be held at the Michelin Social Club
Visitation
There will be no visitation, by request.
Requested Charity
Team Joshua (in support of youth athletics)