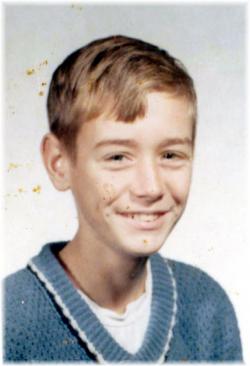 Click here to View Condolences
Service Location
The funeral service will be held at a later date.
Visitation Location
There will be no visitation, by request
Requested Charity
Donations in Kenny’s memory may be made to the Canadian Cancer Society