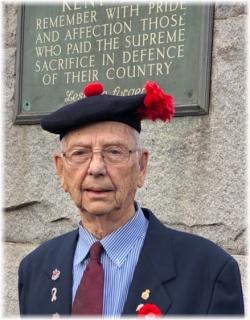 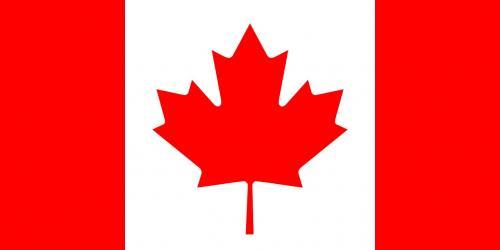 "A happy family is a reflection of a good father and loving husband."

It is with great sadness we announce the passing of Frederick Wells Smith, age 86, of Kentville Nova Scotia at home on Friday, July 03, 2020. Born in Parrsboro, he was the son of the late Josephine Smith; a loving husband to his wife of 62 years, Sally Smith (Harvie); and adored father of his three girls, Cindy (Leon) Hemeon, Kentville; Sandra (Wayne) Hamilton,  Kentville; Kathy (Brian) Rafuse, Centreville; and loving uncle to niece, Sherry Creemer.

Fred was Grampy and Poppie to his grandchildren whom he was  so proud of, Jennifer Hemeon, Mellisa (Chris) Pulsifer, Michael Hemeon and Katie Hamilton and great Grampy to Kailey & Nia; He is also survived by his brother, Jerry (Genevieve) Smith,  Dartmouth;  sister, Linda Lunn, Truro; and brother-in-law, Charlie Winters, Parrsboro. He was predeceased by his brothers, Charlie and Allan and sisters, Sharon and Nancy.

Fred left Parrsboro at a young age and started sailing on the gypsum boats around Atlantic Canada. He never gave up his love of the ocean and over the years would often spend an afternoon fishing off Delhaven. In 1954, Fred enlisted in the Canadian Armed Forces with the Black Watch Regiment. During his years with the Black Watch he served his country proudly in Canada and twice in Germany. He retired from the Canadian Forces in 1978. Shortly after his retirement he reenlisted in the Armed Forces and was at Camp Aldershot until his final retirement in the 1980's. Fred was a member of the Black Watch Association and the Royal Canadian Legion, Branch 06. Fred enjoyed sports, often cheering on the Kentville Wildcats, Acadia Axemen and the Montreal Canadiens. The most important thing in Fred's life was his family he was a loving caring husband, brother, father and grandfather. He will be missed by all, but never forgotten.

There will be no visitation or funeral service by request. A private family graveside will take place in Elm Grove Cemetery, Steam Mill, at a later date. Donations in memory may be made to the Heart and Stroke Foundation of Nova Scotia or the Canadian Cancer Society. Funeral arrangements have been entrusted to the White Family Funeral Home and Cremation Services, Kentville.

Click here to View Condolences
Service Location
A private family graveside service will be held at a later date.
Visitation
There will be no visitation, by request.
Burial Location
Elm Grove Cemetery, Steam Mill, NS
Requested Charity
Heart and Stroke Foundation of Nova Scotia or the Canadian Cancer Society