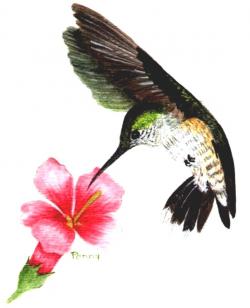 Robert Alexander Pynch, 69, passed away on Sunday, November 29, 2020 at Kings Regional Rehabilitation Centre, Waterville. Born in Wolfville he was a son of the late Geraldine (Davidson) Pynch. Robert’s favorite expression was "That’s what she said!". With permission from local farmers, he gleaned their fields to feed his family. He enjoyed family drives and was a kind soul who was always ready to help anyone. Robert is survived by his wife of 41 years, June (Banks); children, Brenton Pynch, Ottawa, ON; Scott Pynch, Halifax, NS; sister, Joan (Charlie) Newcomb, New Minas; a stepson, Allen "Al" Lenihan, Sackville; as well as several nieces and nephews. In addition to his mother, he was predeceased by his sisters, Sandra Doucet and Catherine Eye; and brothers, Laurie, Richard and Donald Pynch. Cremation has taken place. A private family burial will take place in West Halls Harbour Cemetery, Halls Harbour, at a later date. Donations in memory may be made to the Kings Regional Rehabilitation Centre or the Alzheimer’s Society of Nova Scotia. Funeral arrangements have been entrusted to the White Family Funeral Home and Cremation Services, Kentville.