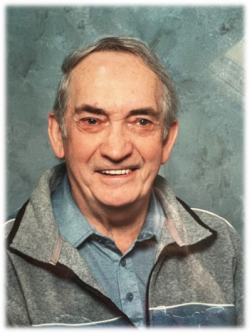 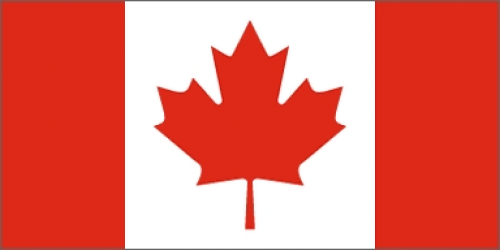 It is with heavy hearts and a great sense of loss that we announce the passing of our dad, Charles "Ed" Aitken on November 9, 2022 at Valley Regional Hospital, Kentville with his family by his side. Born in Newcastle-on-Tyne, UK, he would grow up during the Great Depression and World War II in England. At the age of 17 he would set out for a new life in Canada arriving at Pier 21 and settling in London. In 1952 he would enlist in the Royal Canadian Navy where he would serve on 11 ships including the Quebec, Magnificent, and HMCS Bonaventure. He travelled the world with the Navy, through stories and photography he took his family with him and instilled in us a love of travel. He was proud to serve Canada, a country that welcomed him in with open arms. He would complete the final years of his 25 years of service at CFB Greenwood where he was Warren Officer in supply for construction and engineering. He would go on to start his second career at Kings Rehabilitation as Material Manager and would retire in 1994.

His passions included writing short stories and editorials for the Chronicle Herald and Focus among others. He loved photography and videotaping, often elaborate and humorous productions. Other passions included wood working, crafts and gardening. Family was important to him he loved his family dearly, Shirley "Clara" was the love of his life, and his family his most cherished passion, enjoying vacations, family gatherings, camping and celebrations.

He had a zest for life and will be remembered as a loving husband, father, grandfather, great-grandfather and friend. He was the last survivor of his siblings and parents in England. Those left to cherish his memory in Canada include his son, Alan (Jody) Aitken; daughter, Cheryl Lord; grandchildren, Kirsten and Kyle Aitken; step-grandchildren, Anthony (Wendy) Lord, Christina Lord; great-grandchildren, Nell and Marty; and nieces and nephews.  He was predeceased by his wife, Shirley "Clara" Aitken; son-in-law, Ken Lord.

A celebration of life will be announced at a future date, donations in the memory of can be made to the Heart and Stroke Foundation. Funeral arrangements have been entrusted to the White Family Funeral Home and Cremation Services, Kentville. On-line condolences and inquiries may be directed to www.whitefamilyfuneralhome.com.